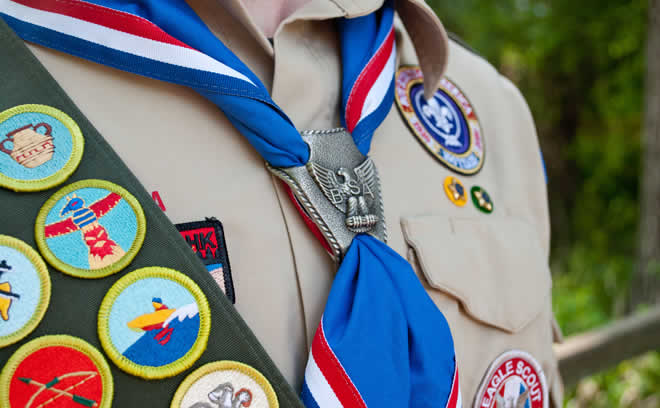 Troop 728 welcomes incoming Scoutmaster David Russell! David, a professional photographer and Inwood resident, is a long-time and super enthusiastic Scouter, with a son in the troop. Thank you, David, for taking on this responsibility. We don’t know anyone better suited to the task and we expect great things, like this cool new logo by your friend (and new friend of the troop) Designer Alan Greco)!

To join Scouts BSA Troop 728, a boy or girl must have finished the 5th grade, earned the Arrow of Light Award or be between the ages of 11 and 18.

Weekly Meetings: Troop 728 meets Wednesdays from 7:00pm until 9:00pm from September through June at the Good Shepherd School Gymnasium, 620 Isham St. NYC 10034 (enter through the blue doors to the right of the main entrance and follow the signs). Contact (646) 543-6728. We ask that all Scouts be on time, and wear full uniform and bring the Scout Handbook.